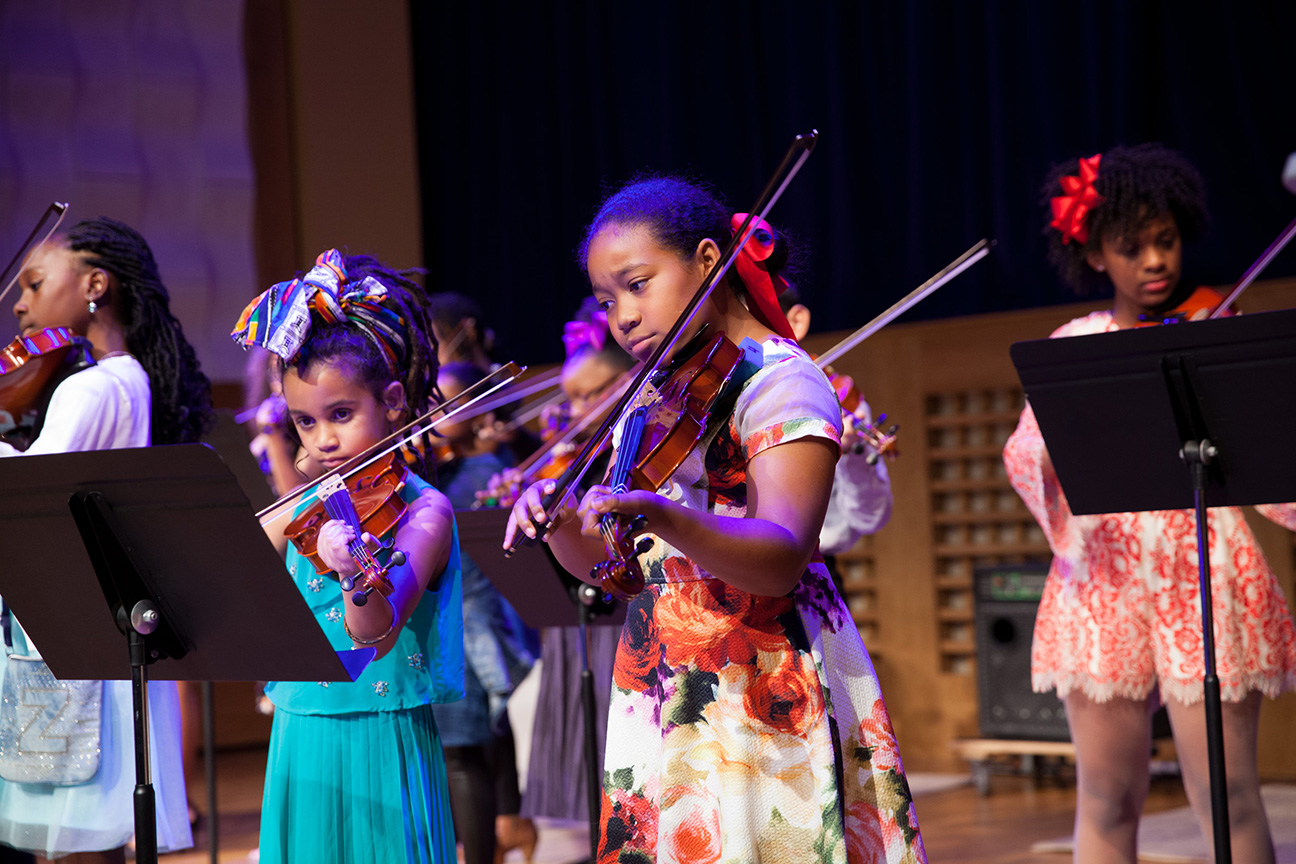 Harry Connick Jr. kicks off tour with new album after introspective months in his home studio.

Harry Connick Jr. is excited about hitting the road this month for his first tour since the pandemic. The multi-Grammy winning singer, composer, and musician has a number of stops scheduled throughout August for his aptly named “Time to Play!” summer tour.

Like countless other musicians, Connick’s last tour came to an abrupt halt in March of 2020 due to COVID-19, so he returned home to Connecticut. After a month or two of dealing with the uncertainty of all that was happening in the world around him, he felt himself drawn to his home studio. He began playing and recording music to help work through some of the different emotions he was feeling. He didn’t know it at the time, but it was the start of an eight-month creative endeavor that would result in his most deeply personal music project ever, an album called “Alone With My Faith.”

“I just thought it might be cool to play and sing some songs about what I was feeling,” he says. Those feelings ranged from the joy of spending time with family to concerns about the pandemic to sadness over the loss of loved ones.

“I was happy to be a person of faith, but I was questioning my faith and everything in-between and I thought I would document all of those feelings in an album,” he says. “And maybe it would resonate with some other folks who were feeling the same thing.”

The songs range from well-known hymns like “Amazing Grace,” “How Great Thou Art,” and “Old Time Religion,” to those he wrote like “Alone With My Faith,” “Benevolent Man,” and others.

While the album delves into Connick’s faith on a deeper level than he may have shared in the past, it also showcases his varied musical talents in a way that might surprise even his most devoted fans. He served as producer, sole musician, and vocalist, and filled other roles in what turned out to be a complete one-man effort.

“I’ve never done an entire album like this where I played all the instruments and sang all of the vocal parts and was actually the engineer,” he says. “I was setting up the drum mics and everything, because there was literally no one else for the entire eight months or so that I did it.”

He took time to arrange each song, choosing the distinct vocal and instrumental approach he felt best suited the lyrics. Even his take on familiar gospel songs is uniquely his own. Listeners hear him sing everything from lead to harmony to background vocals and play a wide range of instruments including the piano, trumpet, tuba, drums, B3 organ, and many others.

Once the album was finished, Connick looked to his daughter, Georgia, a photographer and videographer, to direct the music videos for “Amazing Grace” and “Alone With My Faith.” Both videos were shot during the cold, snowy Connecticut winter with much of “Amazing Grace” taking place in an old structure that worked perfectly for the visuals but offered a bit of a challenge during the shoot.

“This place was a beautiful opera house that had probably been out of business for 60 years,” Connick explains. “So, it was a shell, and it was absolutely freezing. If you watch the video, you can see smoke coming out of my mouth.” He laughs, then adds that the end result was well worth it, commending his daughter for a job well done. “She knew what she wanted, she shot and edited it, and I was really proud of her.”

Connick and his wife, Jill, have three grown daughters and he says they’re all equally strong, principled, and incredibly creative.

Like most of Connick’s work, “Alone With My Faith” reflects the musical styles Connick learned growing up in New Orleans. He began playing piano and singing at the age of five. As he grew older, he was mentored by music legends, keyboardist James Booker, and jazz pianist and educator Ellis Marsalis Jr. Sadly, Marsalis passed away on April 1, 2020. The Associated Press reported his death was due to pneumonia brought on by the coronavirus.

Connick maintains close ties to his beloved hometown decades after leaving to pursue his music career.

“Everything I am is from that town,” Connick says. “My whole musical identity and a lot of who I am as a person is a result of being born and raised there. My dad still lives there, my extended family lives there, so I go home all the time. I would say probably 10 times a year or more.”

Connick also works with several projects in the area, including some that evolved after Hurricane Katrina. He traveled to New Orleans immediately after the August 2005 storm decimated the region.

“When it happened, I was really concerned about my dad and the rest of my family because I couldn’t get in touch with anybody,” he recalls. “I got down there a day or two later. Eighty percent of the city was under water and many, many people were essentially ignored. When I went to the Convention Center there were thousands and thousands of people who’d been told to go there and they would be evacuated after three days. There were white, black, old, and young people, there were dead bodies there.”

He remembers being approached by several elderly women who recognized him and asked if he knew what was happening.

“They had been there for three days with no food and no water, and it was the most awful thing I’d ever seen. Yeah, that was a tough time.”

As Connick pitched in to help, he partnered with Branford Marsalis and Habitat for Humanity to create the Musicians’ Village and the Ellis Marsalis Center for Music. Both the village and the center have continued to flourish and serve the community.

“In the Musicians’ Village there are 80 homes and about 80 percent of them are lived in by musicians and their families. That was the whole point, to get as many displaced musicians back as we could. And right in the center is the Ellis Marsalis Center for Music which is an amazing multi-million-dollar community center and recording center where we host classes.”

The Center offers services and programs to underprivileged youth and musicians from poverty-stricken neighborhoods.

“If you take two kids and you give one of them an opportunity and you take opportunity from the other one, you know which one is going to succeed,” Connick says. “This is something Branford Marsalis and I started and are intimately involved with. It’s thriving and it’s a model for other places around the country to emulate. It’s a special, special place.”

As Connick returns to performing live music, he’ll continue welcoming other new projects, as well. An accomplished actor known for his roles in movies like “Hope Floats” and TV appearances in shows like “Law & Order: SVU,” he saw the release of his latest film, “Fear of Rain” earlier this year. And while the lockdown slowed entertainment production for a while, he still has a number of things in the pipeline. During more than three decades in the entertainment business, he has proven he’s always eager to embrace what comes next.

“I’m always pushing myself to do more because I think I should, and I can,” Connick says. “I like the idea of working and filling my days with creative stuff. I’m just lucky I can do it.”