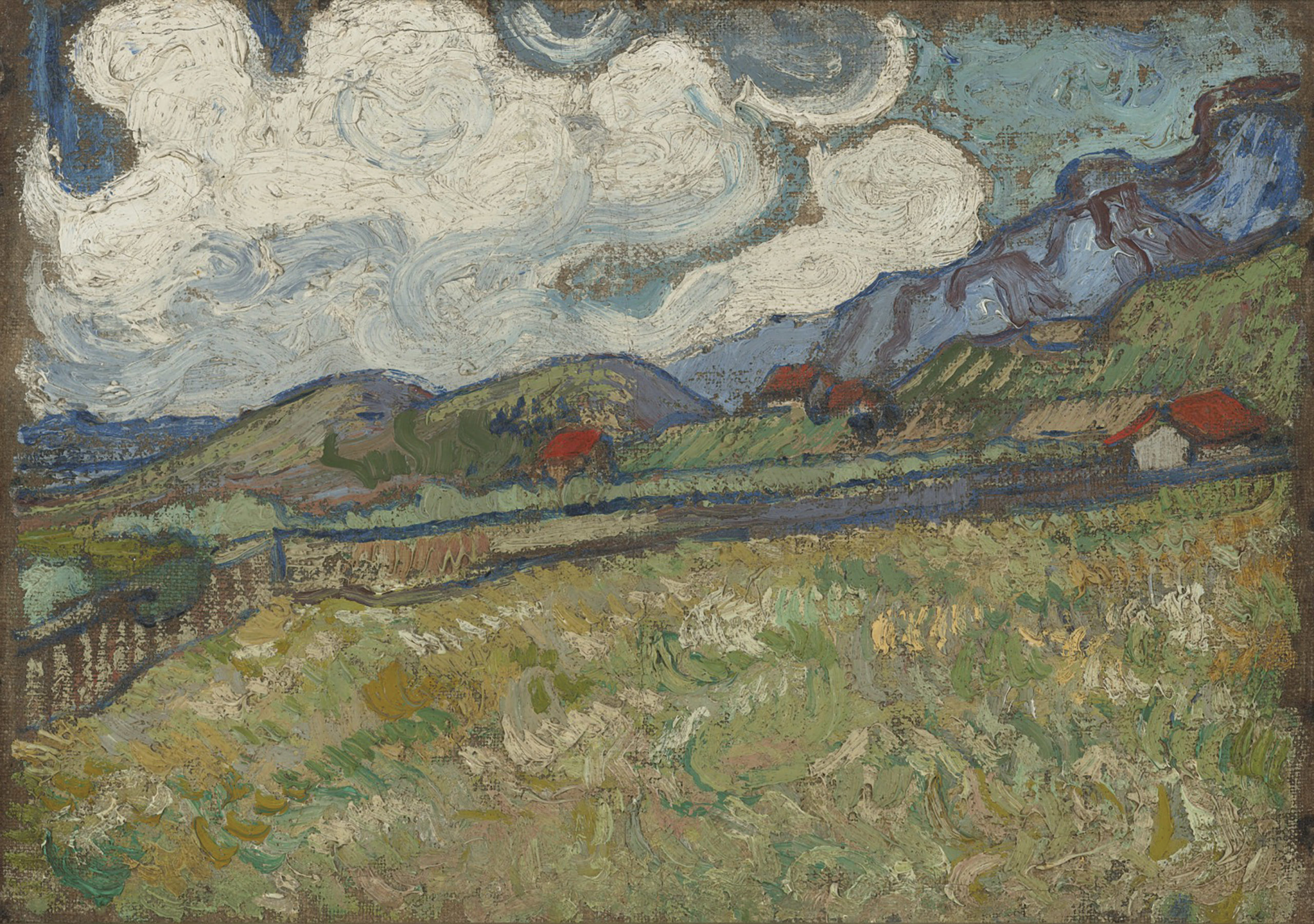 The French Masters make an “impression” at the Mississippi Museum of Art in a priceless exhibition.

Although most vacations to France are on hold this summer, Mississippians still can experience the French art scene with “Van Gogh, Monet, Degas and Their Times,” a special exhibit at the Mississippi Museum of Art that runs until Sept. 27.

The exceptional selection of work highlights the connoisseurship of Paul and Rachel Lambert Mellon, who were among the most philanthropic art-collecting couples of the last century. The 74 pieces in this exhibit were culled from hundreds of artworks personally chosen and purchased by the Mellons. These paintings and sculptures adorned the couple’s various residences before being donated or bequeathed to museums.

An enthusiastic art collector and generous patron, Paul Mellon said in 1986: “While owning these pictures, in addition to the daily pleasure they gave us, there was also the subliminal pleasure of knowing that someday they would be seen and loved by many people.”

The 74-piece Mellon Collection of French Art is on loan from the Virginia Museum of Fine Arts, which is allowing the exhibit to travel while its home gallery undergoes a two-year refurbishment. After stops in Pittsburgh, Nashville, Oklahoma City, and Paris, France, the collection arrived at the Mississippi Museum of Art in Jackson, thanks to the generous patronage of the Robert M. Hearin Support Foundation. The exhibit will return to the Virginia Museum of Art to be permanently reinstalled in its freshly renovated gallery.

Curated by Mitchell Merling, director of the European Art department at the Virginia museum, the exhibit echoes many of the lifetime interests of the Mellons: horses, flowers, Paris, the countryside, the water, and entertaining. In the catalogue created to accompany the exhibit, Merling says, “The Mellons never intended to become systematic collectors; instead, they acquired works that appealed to their sensibilities. Focusing mainly on impressionism… [they]appreciated the directness of observation and the spontaneity of brushstrokes that were the hallmarks of these artists. Paul [Mellon] also particularly liked small-sized paintings for their intimacy and human appeal.”

When plans to renovate the exhibit space began, Alex Nyerges, director of the Virginia Museum of Fine Arts, suggested the world-class collection could visit Mississippi as part of its tour. Nyerges, a noted photographer, curator, author, and art and photo historian in his own right, had previously served as executive director of the Mississippi Museum of Art until 1992 and wanted the beautiful pieces to be seen in the Mid-South.

“This is the first traveling exhibition of the Mellon Collection since Mrs. Mellon’s bequest to the Virginia Museum of Fine Arts in 2014. Included are works by all the best-known artists, both French and Dutch, of the late 19th century who abandoned the official methods of the French Academy and forged a new way of painting that came to be called ‘Impressionism’,” says Roger Ward, deputy director of Art and Programs for the Mississippi Museum of Art. “We are thrilled by the opportunity to share these masterpieces with Jackson and our visitors from around the world.”

Impressionism as an artistic style developed in France in the 19th century and was based on the practice of painting en plein air (out-of-doors) and spontaneously “on the spot” rather than in a studio from sketches. Impressionist painters created lifelike subjects painted in a broad, rapid style, with soft, broken brushstrokes and bright colors. As opposed to “classical” formal portraits and posed scenes, they captured landscapes and scenes of everyday life. This extraordinary exhibit contains still life scenes, views of fields or water, horses, and people in natural, ordinary activities such as watering plants, resting on a picnic blanket, looking out a window, or relaxing in a chair.

Organized thematically, the exhibition opens with equestrian paintings by Degas and Delacroix, including “Study of a Brown-Black Horse Tethered to a Wall,” and “Mounted Jockey,” by Théodore Géricault.

These are followed by Monet’s human figures and portraits, including “Camille at the Window, Argenteuil,” and Renoir’s “Pensive (La Songeuse).” Of special note is “Young Woman Watering a Shrub” by Berthe Morisot, one of the few female Impressionist painters. As such, Morisot is the only woman artist featured in this exhibit, and two more of her earlier works are also part of the collection: “On the Beach” and “The Jetty.” While Marisot was a central figure of the Impressionist movement – and exhibited at seven of the eight Impressionist art shows beginning in 1874 – she was still held to her role as a woman. The household was her principal place of interaction and intimate, domestic scenes predominated in her later work.

The collection also features views of Paris – a city much beloved by the Mellons. Impressionist and Post-Impressionist urban cityscapes by Bonnard include “The Pont de Grenelle and the Eiffel Tower” and Van Gogh’s “The Laundry Boat on the Seine at Asnières.”

Another group of paintings feature water, demonstrating the Impressionists’ skill at capturing this difficult fluid surface. A selection of paintings of the French countryside features Monet’s vibrant “Field of Poppies, Giverny,” smaller canvases by Georges Seurat, and “The Wheat Field Behind St. Paul’s Hospital, St. Rémy” by Van Gogh.

The final section of the exhibit contains large, iconic paintings that stand apart from the more intimate feel of many of the other works in the collection. Among the masterpieces on view are Rousseau’s tour de force “Tropical Landscape,” Bonnard’s Post-Impressionist “The Dining Room,” and Picasso’s cubist still life “The Chinese Chest of Drawers.” Not to be missed is “The Little Dancer, Aged Fourteen” (cast after 1922), a bronze statue by Degas of a girl in a tutu and satin hair ribbon.

Make plans to enjoy this unique artistic experience before the exhibit ends in late September. Tickets are $15 ($13 for seniors and $10 for students) or free for members of the Mississippi Museum of Art, children aged 5 and under, and K-12 students on Tuesdays and Thursdays thanks to donations from Feild Co-operative Associations, Inc., and BlueCross BlueShield of Mississippi.