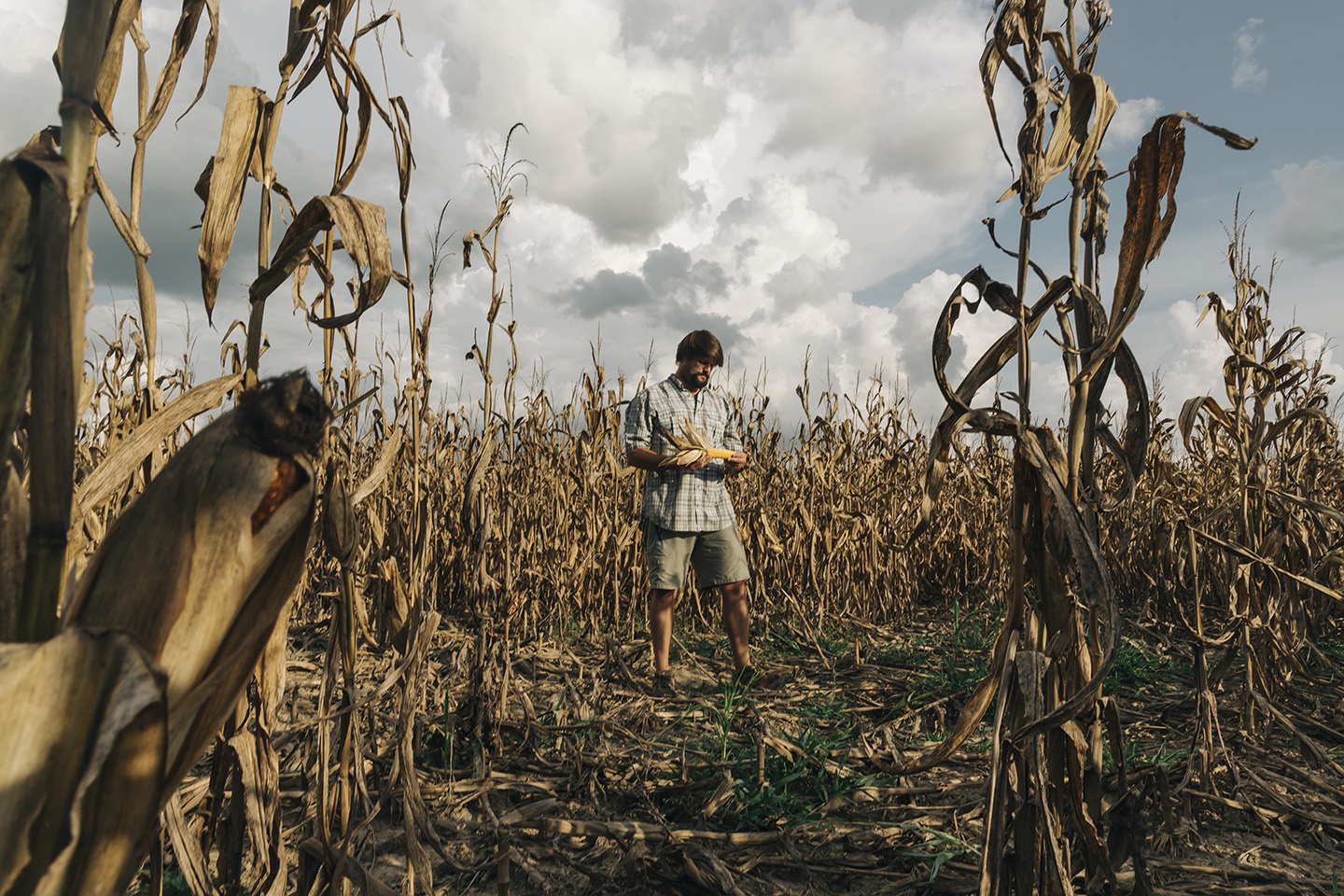 Invasive wild hogs are threatening agriculture, wildlife, and habitats across the South.

Charles Coleman farms a modest property where he grew up, less than a mile from the Mississippi levee outside Duncan, Miss. Coleman had seen hog damage with his squash and beans, and in the last few years the animals have rooted up corn from his fields, but the night his dog started barking through the front door was different. He shined a light into his front yard and heard grunting as he saw the hulking shoulders of a 300-pound boar 20 yards away. Keeping the dog inside, Coleman loaded his pistol and it took more than one round to put the beast down. The boar’s head is now mounted on Coleman’s kitchen wall, proving the legend and speaking to a serious issue threatening U.S. agriculture and especially in the Deep South.

Invasive wild hog (aka feral swine) are known to be in at least 39 states. Farmers are reporting damage as far north as Michigan and Vermont. The U.S. Department of Agriculture (USDA) estimates that wild hogs cause more than $1 billion in annual crop loss and closer to $2.5 billion when including damage to infrastructure, wildlife habitat, automobile accidents, etc. A herd or sounder of hogs can tear up dozens of acres of freshly planted corn in a single night. They’re guilty of digging up bones and artifacts in ancient burial mounds. On the Georgia coast, researchers have opened wild hog bellies to discover baby sea turtles.

The first hogs arrived in the Mississippi Delta with Hernando de Soto and his team of Spanish explorers. The men brought European pigs on their ships, depositing them on Caribbean islands and then Mississippi River islands as they traveled inland. The hogs, remarkably smart, tough and resourceful, could fend for themselves anywhere. Because hogs begin breeding at six months of age and produce up to 14 piglets per litter, twice a year, they made for a rich, renewable protein source. The early explorers simply went into the woods with a gun and came back with food. Those men are long gone but their pigs are not.

Thirty miles due north of Coleman’s land, Scott Jinks manages 5,600 acres of rice, soybeans, and corn for Grace Ag Partnerships. Like at Coleman’s place, you can see the Mississippi levee from the property, a low hump out of place amidst the pancake flat Delta floodplain. One side of the large farm abuts the Dahomey National Wildlife Refuge, its 15 square miles of rugged hardwood forests perfect hog habitat. Jinks, who hails from Louisiana, describes a corn planting five years ago when they planted heavy along the woods. Then it rained and they left town for the weekend. By the time Jinks’ crew returned on Monday the hogs had wiped out 75 acres of corn.

“They didn’t hardly skip a row,” Jinks recalls. “We started hunting them at night, but the more we hunted them the smarter they got. We had a major hog infestation and we didn’t know what to do. Eventually we called Carson over at the USDA Wildlife Services.”

Carson Nelson, feral swine coordinator for the USDA Wildlife Services, gets those calls often. He’s tasked with supporting farmers dealing with invasive wildlife on the four million acres of Delta agricultural land. In terms of ideal wild hog habitat, the Delta, like much of the rural South, is akin to the Serengeti for pigs. The patchwork of swampy lowlands and hardwood forests amidst the vast agricultural fields offers plenty of cover, food, and corridors for safe travel once they’re spooked.

“We see their damage in corn, soybeans, rye, sorghum,” Nelson says. “We even see it in cotton. All the agriculture in this state can be affected by feral swine.”

Dr. Stephanie Shwiff, research economist and project leader for the USDA’s National Wildlife Research Center, studies the economic impacts of feral swine around the United States and she agrees.

“We haven’t been able to find a crop they don’t eat or damage,” says Shwiff. “Feral swine might not like the taste of a certain crop, but there’s always something — grub, worms, roots — around the crop that they eat, and in their aggressive eating they destroy the crop.

“If feral hogs got African Swine Fever or foot-and-mouth disease,” Shwiff says, “it could shut our trade down. Countries wouldn’t want to trade pork products and even other live animals with us anymore. Aside from the health scare, a disease outbreak via hogs would impact big economic factors like GDP and jobs.”

Resilient, cunning and opportunistic as they are, wild hogs have gotten an assist from humans in reaching their current population boom and geographic range. Jinks doesn’t remember having hog issues on the farm where he grew up in Louisiana and now he hears of hogs back home. Coleman’s dad never worried about wild hogs in their garden a generation ago.

Ironically, part of the hogs’ long-term population success owes to the fact that people like to hunt them. Hog hunting is almost as popular as deer or bird hunting to many Mississippians and sportsmen throughout the country. For decades, people have trapped and transported hogs from state to state or county to county in order to populate hunting grounds. Three or four hogs quickly becomes forty or fifty hogs. If there are crops nearby, they’ll find them.

Nelson and his team, along with farmers and property owners, are not only teaming up to eradicate the hogs through thermal hunting, aerial shooting and traps, but they’re also trying to educate folks on the consequences of an uncontrolled hog population.

“When we go to these farmers and hunting clubs,” Nelson says, “we really don’t have to have a sales pitch anymore. They have experienced the damage. Most of them are welcoming to assist in any kind of program, give you keys to gates, let us trap and shoot on their land. They know that what we’re trying to accomplish will ultimately benefit them.”

Jinks’ farm has managed to control the hogs, for now. A season of aggressive thermal and aerial hunting has resulted in minimal damage, but he knows they’re still out there, deep in the Dahomey or foraging inside the levees or on a Mississippi River island as their ancestors did.

“The hogs,” says Jinks, “eventually they’re going to be uncontrollable if something’s not come up with. Everything in this area is based off agriculture. If the farmers don’t succeed, the local community doesn’t succeed because most people either work in the agricultural industry or they’re being supplied by the food. This hog problem has real consequences.”