From Struggles
to Success 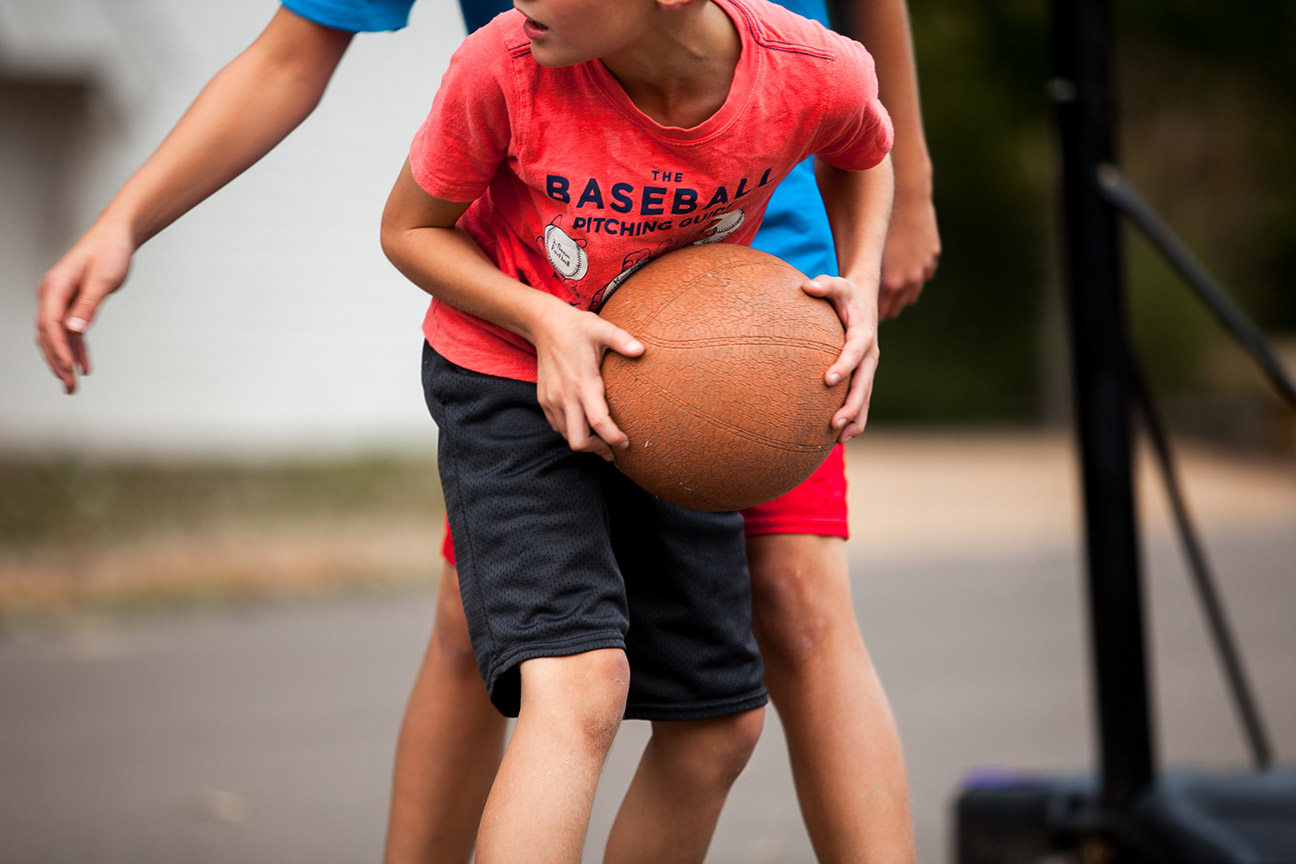 For 125 years, Palmer Home for Children has been transforming the lives of abandoned, neglected, and abused children.

Back in the 1890s, as citizens continued to struggle in the aftermath of the American Civil War, an abundance of orphans and needy children populated the Southern landscape. In response, children’s homes cropped up to care for the youth – including the Palmer Home for Children, which opened its doors in 1895, led by a Presbyterian church and named after a pastor in honor of his tireless efforts to help.

Though its Mississippi campus is now located in Hernando, the organization began in Columbus, still home to its administrative offices. In earlier decades, a dedicated staff tended up to 10 children in need, but the model has since grown far beyond its founders’ dreams.

“About 15 years ago, the board made a decision to buy land in Hernando and built three homes on its campus,” explains CEO Drake Bassett. “Though we have lived through a lot over many decades – World Wars I and II, the Great Depression – it has always been our mission to provide a safe home for abandoned, neglected, and abused children. We’ve certainly retained that mission, but we have expanded on the original model.”

Today, a four-pronged approach is designed to help children at every stage of life. The campus, now with six homes, first creates a sense of stability and normalcy for those who enter on the heels of traumatic experiences, while staff such as family counselors determine the appropriate path to help them heal. Once they are more stabilized, the team can introduce a foster family (who are also trained by staff) and move children to a foster care home, where they can permanently live with one family to create the optimal outcome for their futures.

A third aspect involves transitional care to help older members on the path toward responsible adulthood – a feature that Bassett believes sets Palmer Home apart, as an average of 60 to 70 percent of these cases nationwide show children reverting back to the damaging habits they learned from their troubled upbringings.

“Historically, when children reach a certain age, they have to leave, but we continue to work with them, and they stay part of our family,” Bassett says. “Our coaches and counselors help them obtain their first job, attend college or technical school, or find an apartment – and that’s where they really begin to break the cycle. We’re excited to see these kids find success.”

Finally, a fourth area focuses on family care. This facet is helpful when, for example, a pregnant woman enters prison and cannot immediately care for her child. The staff helps facilitate child-parent bonds and has counted numerous successful reunification stories in its history.

Therefore, Palmer Home works with children of all ages, from newborns to high school-age, though the majority of residents are in elementary school or junior high. A large number are recent success stories, from ages 17 to 24, who are transitioning to healthier lives. And those who received the organization’s care in past decades have never forgotten its contribution to their futures.

“People who grew up here in the 1940s or 1960s still tell me about the core values they learned here, of hard work and faith,” Bassett notes. “It’s interesting to talk to people, now in their 60s or 70s, who became nurses, teachers, businesspeople, plumbers, or pastors. Those different success stories reflect not perfection – because not every situation turns out perfect – but progress. To know that they’re loved and that they have a family helps them in life.”

As a faith-based operation, a number of evangelical denominations support Palmer Home’s work, whose mission is rooted in the scriptural obligation to care for orphans. Its 60 hard-working staff members are united in their passion to contribute.

“When you realize what has happened to these children, we’re so glad we’re here,” Bassett says. “We have an opportunity every day to help them heal with our staff, house parents, and counselors, and help them embrace a big future.”

The future also looks bright for the Palmer Home itself. An additional two homes are planned for the campus, and it’s in the process of building a wellness center, to be open next summer – an $8-million project that will encompass counseling rooms, a pool, and a gymnasium to offer the residents positive outlets, as well as room to house staff, train foster families, and engage the public through awareness-building and fundraising events.

In fact, the move to Hernando from its Columbus base was a calculated one: The children are allowed to enjoy freedom and safety on 150 acres of countryside, while staff can tap into the vast market of medical service providers, residents, and resources in the greater Memphis area.

To select the children who would best benefit from the program, Palmer Home staff members evaluate each applicant’s unique situation and history.

“We ask, ‘What are we best at, and what is in the best interests of the child?’” Bassett explains. “We always want to say yes to any child in need, but if it’s not us, we’ll find the right place for them.”

Requests for help may come from family members, state agencies, or churches, while enduring concerns such as poverty or drug use make the Palmer Home’s services an ongoing necessity. Though it’s always the goal for a family to stay together, the team is there to uplift anyone who is struggling and, hopefully, help them emerge as a success story.

And, as the adage says, it takes a village – in this case, the entire state. “What’s so great about the state of Mississippi is, we’re the most giving state in the country,” Bassett notes. “The bottom line is that this is a partnership; we can’t do this alone.”

Luckily, there has always been an outpouring of support from the community. Those who want to pitch in can visit the Palmer Home website to volunteer or contribute, and the organization will be posting on its social media accounts ways in which the public can help them celebrate its amazing milestone of 125 years in 2020.

“It’s a great mission for everybody in Mississippi to be proud of, and a great program that’s changing lives,” Bassett says. “We give everyone a big thank-you, and we hope they feel they’re partners with us, because that’s exactly what it is. Mississippi has sustained Palmer Home for 125 years, and without that kind of giving, prayer, and connection, it wouldn’t happen. Our hope is that in the future, that partnership continues, and we continue to change lives and create more and more great stories.”