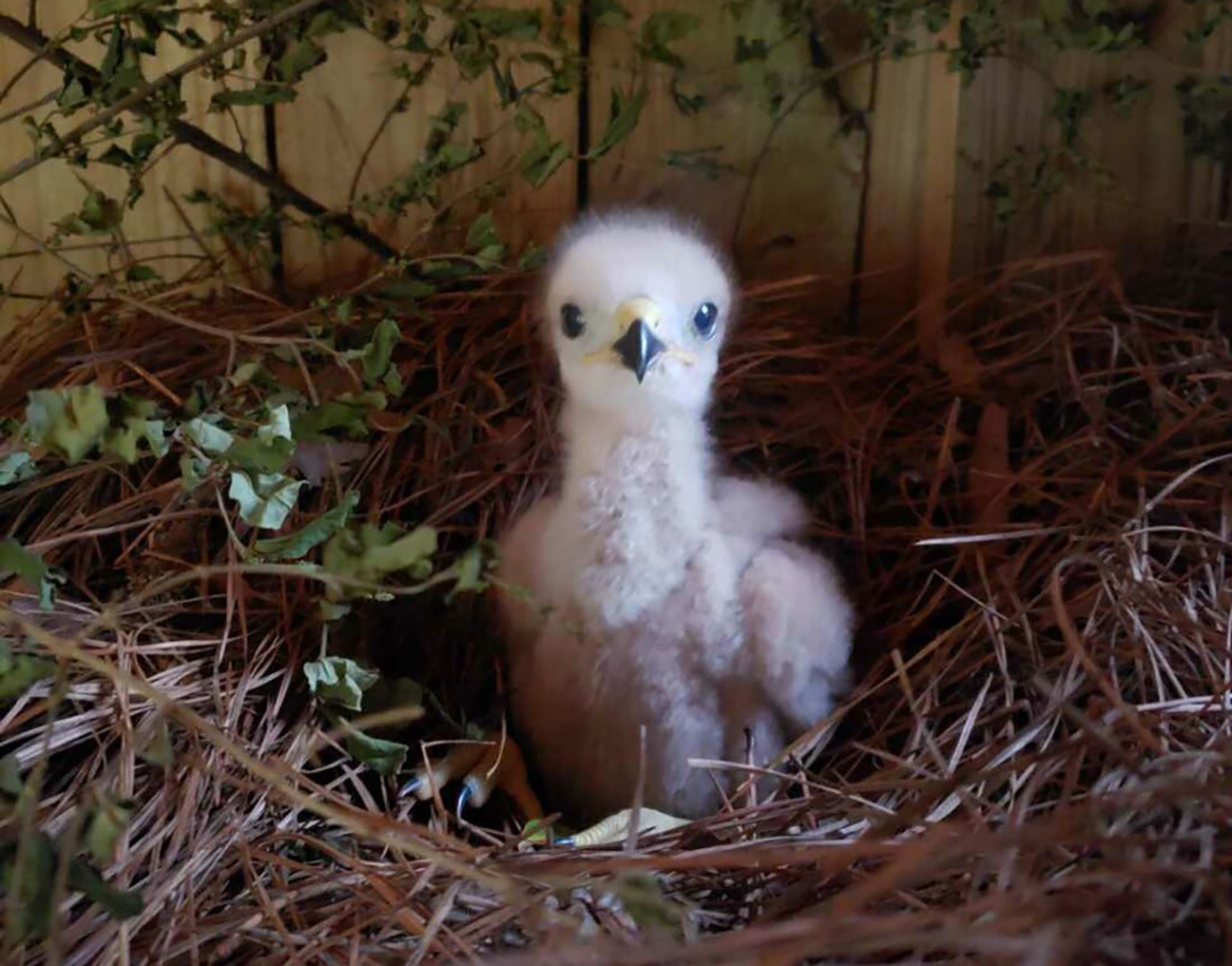 Since 1995, Valery Smith has dedicated her life to rescuing and restoring compromised wild animals at her nonprofit, Mississippi Wildlife Rehabilitation, Inc.

Hearing the many responsibilities Valery Smith assumes at Mississippi Wildlife Rehabilitation (MWR), not to mention her boundless enthusiasm for the organization, some may imagine her a fresh-faced newbie. This sprightly 75-year-old hasn’t lost an ounce of passion for the nonprofit she created in 1995, where she still serves as founder, executive director, and wildlife director.

​“I just saw a need for it — North Mississippi did not have any rescue organization for wildlife at that time,” Smith says of her initial inspiration. “I went to the library to learn how to form a nonprofit, got my 501(c)(3), and met with veterinarians to see if they’d donate their time. I got volunteers, started doing programs and education, put together a board of directors — it just kept on growing.”

​ Smith makes her arduous journey sound easy, but taking in injured wildlife and nursing them back to health is a process rife with potential complications, as well as governmental regulations. She is one of only five people in the entire state to have federal and state rehabilitation permits to care for birds of prey.

​Talented veterinarians in the area help Smith restore these delicate creatures to health. But Smith also works closely with the Mississippi Department of Wildlife, Fisheries & Parks; the federally run United States Fish and Wildlife Service; and local organizations like the Mid-South Raptor Center in Memphis and Mississippi’s Jackson Zoo. Smith also personally attends many seminars and courses on wildlife rehabilitation to sharpen her skills further.

​ In other words, it takes a village when you’re caring for this number of animals and species. In her first year, Smith took in nine animals. The following years, more than 400 of them would pass through the rehab annually, and now those numbers reach over 1,000. Generous contributions from the general public and financial grants have kept the program thriving.

One such donation came from the U.S. Army Corps of Engineers, which in 2007 awarded MWR money and 154 acres of land in DeSoto County, just 15 miles from Hernando at Arkabutla Lake. The resulting Arkabutla Lake Wildlife Rehabilitation & Nature Center, affectionately called The Ark, also received a $150,000 grant from Entergy to help build its educational pavilion for hosting wildlife shows and workshops. The Ark is now in demand for weddings and other special events, and Smith hopes that future donations will help build out its nature center.

​“We’re in the process of establishing a natural area of trails and wildlife viewing and hope to have Virginia Trails at Hunter’s Creek completed in 2022,” Smith says.

​Though rehabbing injured wildlife is certainly a major focus of Smith’s efforts, MWR’s goals touch humans, too. Ultimately, Smith wants to correct what she sees as a “nature deficit disorder” in today’s world, especially among youth.

​“Growing up, my grandmother was really connected to wildlife, and I just followed her in that interest,” Smith says. “As I got older, I realized God has something for everyone to do, and I had that love of wildlife and wanted to learn about different species. Our children need to learn, too.”

​ Moreover, the success stories that MWR has created over the years are enough to bring a tear to anyone’s eye. Smith still recalls with emotion the bald eagle with a badly infected leg from an electrocution, found by a family on a nature walk as its distraught mate circled the area. Birds of prey, Smith explains, mate for life.

​“We kept that bird for three months, and it was touch-and-go, but we gave her intensive care,” Smith says. “We called the family when we were ready to release, and they followed us to right where they found her. She just took off, in the most beautiful flight. Then something caught my eye — it was her mate, following her to the nest! It was the most heartwarming thing I’ve ever seen.”

​Looking toward the future, Smith sees further growth possibilities for the organization she built, and she has been fortunate to find others as passionate about saving animals as she is. The MWR Facebook page regularly features fundraisers for the community to chip in, while dedicated volunteers created The Ark’s nature trails by hand to accompany its educational pavilion.

​ Meanwhile, events like the Trunk or Treat, initiated in October 2020 as a way for families to enjoy Halloween while socially distancing, was such a success that it backed up traffic for a mile. This year, there are plans to move it to a more spacious setting in Arkabutla Park to better accommodate the crowds.

​ “My assistant wildlife director, Debra Crum, advertised this, and now we’ll do it as a yearly event,” Smith says. “I’m transitioning, and Debra will take over, because she’s young. God puts everyone in their place. But I’ll still probably die with a hawk on my fist.”