The Ones Less Traveled 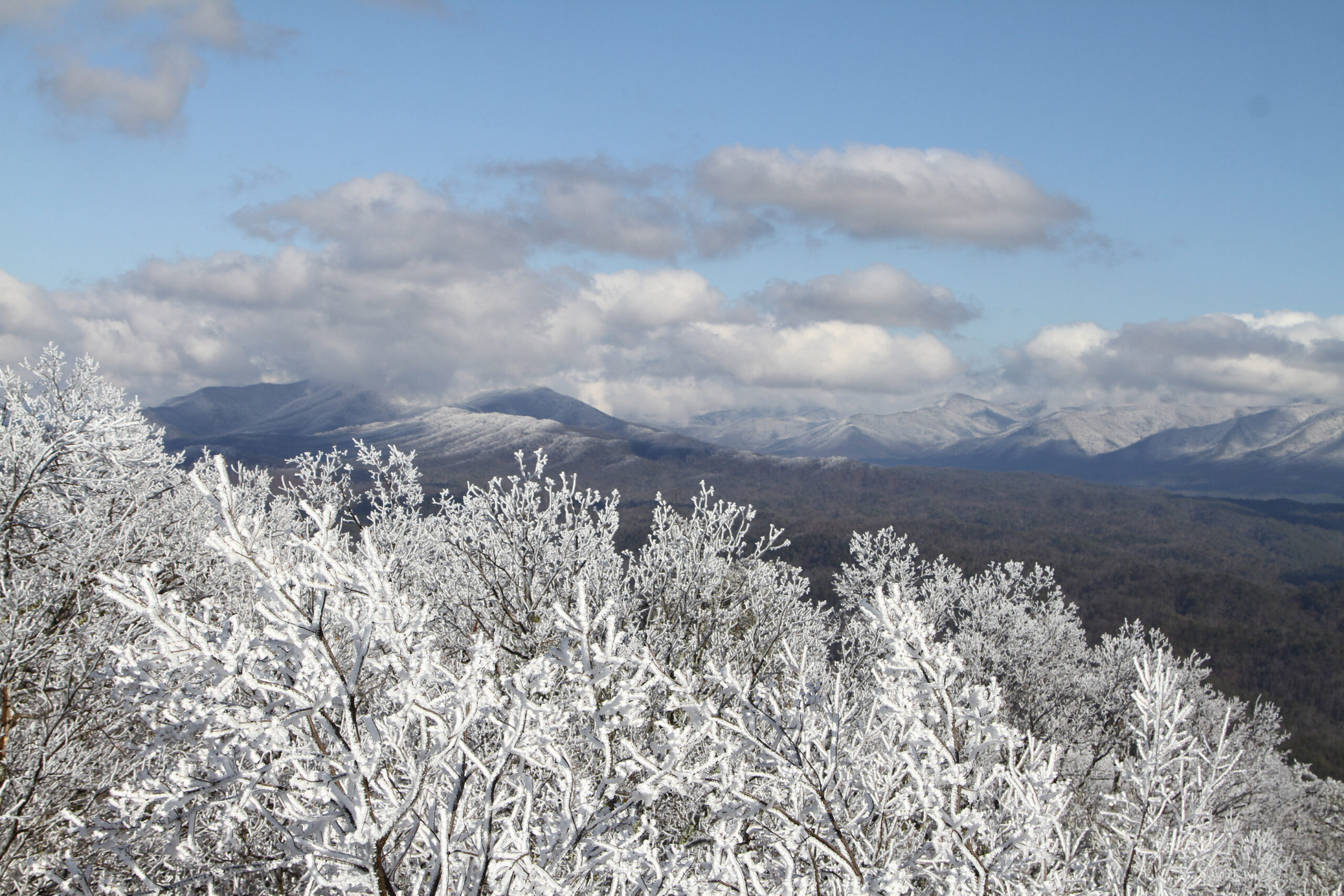 Visiting a national park in the off-season, or choosing one that’s less visited, can be more fun than fighting crowds — and still a great thrill.

When heading to the mall (remember doing that?), the target often is the biggest store, but it can be crowded, help may be scarce, and items sold out. Downshifting to a smaller store may result in a better experience.

The same holds true with America’s 63 national parks, some of which practically get loved to death in peak vacation months — and that was true even before the pandemic lured people to the great outdoors in almost overwhelming numbers.

That’s a pandemic irony. Americans wanted to commune with Mother Nature only to discover thousands of other people had the same idea. There were national park traffic jams and long visitor lines packed together to see the Old Faithful geyser or the rim of the Grand Canyon. Social distancing? Not hardly.

“One beauty of the National Park Service is that we have a park for every season,” says NPS spokeswoman Vanessa Lacayo. “People generally think of the big and most famous ones, but there are gems that don’t get the attention others do.”

Some national parks are so remote they never suffer from too many visitors. For instance, Gates of the Arctic National Park in Alaska receives only about 10,500 visitors a year, but it’s entirely above the Arctic Circle.

However, North Cascades National Park is barely three hours from Seattle, yet only 38,000 outdoor lovers visit it every year. In the Southeast, Congaree National Park is 20 miles outside Columbia, South Carolina, but only about 160,000 people a year cross its boundaries to canoe, fish, or stroll boardwalks through the region’s largest old-growth bottomland forest. In a sense, they practically have the place to themselves.

“More and more people want to get out in nature. We’re seeing a lot of first-time visitors,” Lacayo says, recommending people study the map to find parks with great attributes and fewer visitors. They are great fodder for Instagram photos and post-vacation cocktail party conversation.

For instance, there’s a trio of national parks in West Texas and southern New Mexico to weave into one trip: Guadalupe Mountains National Park, Carlsbad Caverns National Park, and White Sands National Park. All are within 150 miles of El Paso, Texas.

“You have the opportunity to see three very different parks in a short period of time,” says Elizabeth Jackson, chief of interpretation at Guadalupe Mountains, which contains the four highest peaks in Texas, the tallest Guadalupe Peak at 8,750 feet.

This is arid Chihuahuan Desert country — muted brown landscapes, yucca, agaves, and prickly pear cacti for the most part — that has a totally unexpected fall color season in McKittrick Canyon. The canyon is a geologic fluke with a moist, cool climate in relative terms. Its forest of ash, oak, and bigtooth maples put on quite an autumnal show. It may not be as flashy as New England’s fall color, but this is desert country.

Another world, this one underground, exists just 30 miles away in New Mexico at Carlsbad Caverns National Park. The park has 120 caves, the most famous of which is Carlsbad Cavern, a show cave with paved trails, dramatic lighting, and elevators that drop you 754 feet underground. Also in the park, but not open for tours, is Lechuguilla Cave, which has 140 miles of known passageways.

Two popular activities are watching thousands upon thousands of bats fly out of the cave in early evening during warm months and “star parties” throughout the year. The celebrities at these parties are the stars and planets sparkling in the dark desert skies.

The final jewel in this trio, White Sands National Park in New Mexico, gained national park status in 2019. It is tiny — 275 square miles compared to Yellowstone’s 3,468 — but astronauts spot its gleaming white patch in an ocean of brown easily from outer space.

White Sands is the largest gypsum dunefield in the world. These rolling swaths of gypsum, the same stuff in sheetrock walls, plaster of Paris, and even toothpaste, are pure white and almost blindingly reflect sunlight. It looks like snow, and is powdery enough for sledding.

For those determined to go to a hugely popular western park such as Yellowstone (4 million annual visitors), winter requires more planning than summer, and first-time visitors especially are wise to book guided tours for activities such as snowshoeing, cross-country skiing, and nature walks.

Most Yellowstone roads are closed in winter, and skis, snowshoes, snowcoaches, and snowmobiles become the main modes of transportation. Snowcoaches and snowmobiles are the only way to see Old Faithful, the Grand Canyon of Yellowstone, and other spectacular sights.

“Fall and winter are completely different from summer,” says Robin Hoover, executive director of Yellowstone Country, one of Montana’s tourism districts. “We like to promote them as the quiet time.”

One thing is certain: in the frigid winter air, visitors won’t be cheek-to-jowl with hordes of other vacationers competing to see geysers, bison, wolves, eagles, moose, and elk.

Great Smoky Mountains National Park — 500,000 acres of Appalachian beauty split between Tennessee and North Carolina — is America’s most visited national park. Even through the pandemic year of 2020, the visitor count was 12.1 million, only slightly fewer than 2019.

October is prime time for fall color — and visitors. For a much less crowded experience, visitors should bide their time. Fall color usually hangs around well into November, but when the leaves do drop from the trees, new vistas open up. The wilderness is different.

The sprawling park has 800 miles of trails, with hugely differing degrees of difficulty, and Dye has some off-season tips.

“One of my favorite winter trails is the Thomas Divide,” says Dye. “The trailhead is below Newfound Gap in North Carolina, and it delivers the unexpected reward of easy walking and great views on the top of a ridge.”

He added that the best combination of “easy and pretty” is the Little River Trail in the Elkmont area between Gatlinburg and Townsend, Tennessee.

Dye is quick to remind winter visitors to be prepared, even on short hikes, and to seek current information at the park’s visitor centers. Wear good boots, dress in layers, stay dry, tell someone your plans, and carry snacks and water.

“Remember, this isn’t Disneyland,” he says.