Road Tripping Along the
Natchez Trace 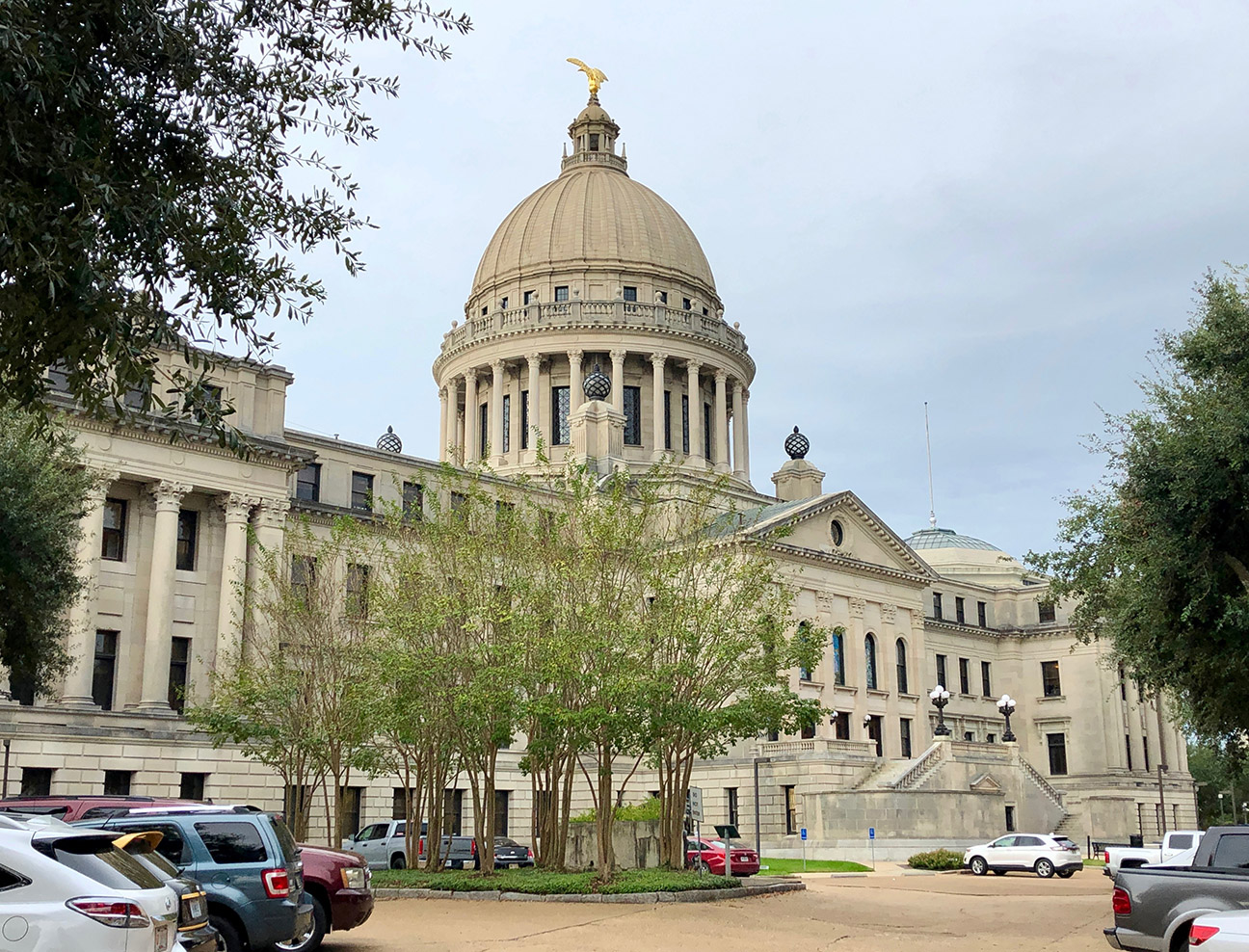 Road trippin’ appears to be the favored mode of travel this post-quarantine summer, and the Natchez Trace offers a variety of experiences for family fun.

Think back to your childhood, and you’ll likely recall a family road trip. The Natchez Trace Parkway, running through three states from Natchez to Nashville, makes an ideal outing for those wishing to stay close to home while covering a lot of ground.

Native Americans followed the “trace” of bison and other wild game to create the initial foot trail; eventually, Ohio Valley riverboat traders, European settlers, soldiers, slaves, and future presidents all trekked along the historic travel corridor. It took about 35 days by foot or 25 days on horseback. Later widened for wagons and stagecoaches, the route was eventually abandoned in favor of steamboat transit.

The paved roadway began as a Civilian Conservation Corps project during the Great Depression, and the Daughters of the American Revolution raised funds for markers and monuments along the way. Today the National Park Service maintains the 444-mile long renovated highway, a two-lane road with a maximum speed limit of 50 mph.

Attempt the drive in one day, and you’ll spend close to 10 hours behind the wheel without any rest stops.

A far better way to enjoy this part of the South is to break up the trip, making it like a relaxing Sunday drive on a rural country road. Stop to explore the tree-lined trails, campgrounds, historical markers, and bodies of water for hiking, biking, fishing, and even horseback riding. Or veer off the Trace to discover the many attractions in small and large cities. Some suggested highlights are below.

Nashville, or Music City, makes a great starting or ending point. Take in a performance at the Grand Ole Opry and tour the Country Music Hall of Fame. Marvel at Nashville’s full-scale replica of the original Parthenon in Greece, reminding visitors that the city is dubbed “Athens of the South.”

Next morning, head to the Trace’s entrance with a full tank of gas and some picnic provisions. The scenic road offers no gas stations, convenience stores, or hotels; however, you’ll find public restrooms and mile markers (MM) running from 444 in Nashville down to zero in Natchez.

About an hour down the road, stop by the Merriweather Lewis Monument (MM385). Meriwether Lewis of Lewis and Clark fame died under mysterious circumstances at Grinder’s stand. His grave marker features a cut-off column signifying a life cut short, at just 35 years. Stretch your legs on a hiking trail or browse the exhibits.

Music lovers should consider visiting Muscle Shoals (MM340), just about 15 minutes off the road. FAME Studios, Muscle Shoals Sound, and other recording studios made the Alabama city the “Hit Recording Capital of the World in the 1960s.”

You’ll find the Alabama Music Hall of Fame in Florence. According to Randa Hovater, tourism manager for The Shoals, “The area is rich in music history and still continues to showcase local musicians daily.”

On the way to Tupelo, stop and walk along the footpath of the Old Trace (MM 270) imagining how vulnerable travelers felt some 200 years ago. Pause for reflection when you come to 13 Confederate graves with stone markers.

Motor on to Tupelo, “the town that enabled a young Elvis Presley to dream big,” says Jennie Curlee, director of the Tupelo Convention & Visitors Bureau. To understand the full meaning of that statement, visit the Elvis Presley Birthplace Museum. You might not expect it, but children dig this complex. The Presley house contains just two rooms and takes only five minutes to tour. The museum portrays Elvis’ early years, and the grounds include some fantastic statues.

Spend a night in downtown Tupelo where colorful murals, guitar-shaped artworks, and Tupelo Hardware (the place where Elvis’ Mama bought him his first guitar) pay homage to Tupelo’s native son.

Back on the Trace, head toward the French Camp Historic Village (MM 180), one of the few restaurants on the Parkway, and discover an early American log cabin village. The museum and other buildings are typically open Monday through Saturday.

Movie fans will enjoy the small town of Canton (MM115), eight miles off the Trace, the site of the motion picture “A Time to Kill,” adapted from the novel by John Grisham. Photo ops in front of the stunning Greek Revival courthouse anyone? Canton’s other movie credits include “My Dog Skip,” based on the memoir of Mississippi native Willie Morris, and scenes in the Coen Brothers’ film, “O Brother, Where Art Thou?”

Jackson (MM100), the state capital lies just 10 miles off the Trace with two eye-opening museums in one: the hands-on Mississippi History Museum and the interactive Mississippi Civil Rights Museum. The two attractions jointly cover 200,000 square feet and include 22,000 artifacts. State capitols are always worth a visit, and the Beaux-Arts architecture of Mississippi’s capitol is no exception. Follow a self-guided tour using the visitor brochure and discover grandeur in the domed building that was completed in 1903.

Port Gibson (MM41), known as “the town too pretty to burn,” and the Windsor Ruins put you smack in kudzu-covered territory. The ruins are all that remain of what was once a palatial mansion, but they make a haunting sight, a favorite of photographers.

National Park Ranger Jane Farmer, Chief of Interpretation, says Emerald Mound (MM10) is the must-see in the area. “It’s the second-largest Indian mound in the U.S.”

Reaching Natchez means you’ll be basking in elegance and charm. Historic homes showcase antebellum splendor with costumed, knowledgeable guides who share the history of the houses, families, and city.

“Natchez was the richest town per capita in the U.S. from about 1820 to 1860,” says Mimi Miller, executive director of the Historic Natchez Foundation.

Tour Longwood, the grande dame with a grand tale. The immense octagonal house was designed to show off wealth, but only the lower floor was completed. Greek Revival Stanton Hall, built in the 1850s by a cotton merchant, remains the most opulent antebellum mansion in town, covering an entire block.

Rosalie Mansion, or Our Lady of the Bluffs, overlooks the river on the site of Fort Rosalie. During the Civil War, the home and grounds served as Union Army headquarters, but the owner’s wife and daughter remained in residence. “Natchez voted against secession,” added Miller, “so the city was spared.”

There’s more to Natchez than the remnants of old wealth. You can’t leave until you’ve gone down by the river’s edge. Stop at Natchez Under-the-Hill, a row of riverfront restaurants and shops far tamer than the brothels, taverns, and gambling halls that stood there 200 years ago. Locals and tourists alike sip drinks in the lively atmosphere, especially popular at sunset.

Whether you’re a National Park enthusiast, history buff, or just enjoy driving, the Natchez Trace Parkway delivers memorable miles. “Come visit us and experience a different point of view than the one inside your house,” adds Ranger Farmer.