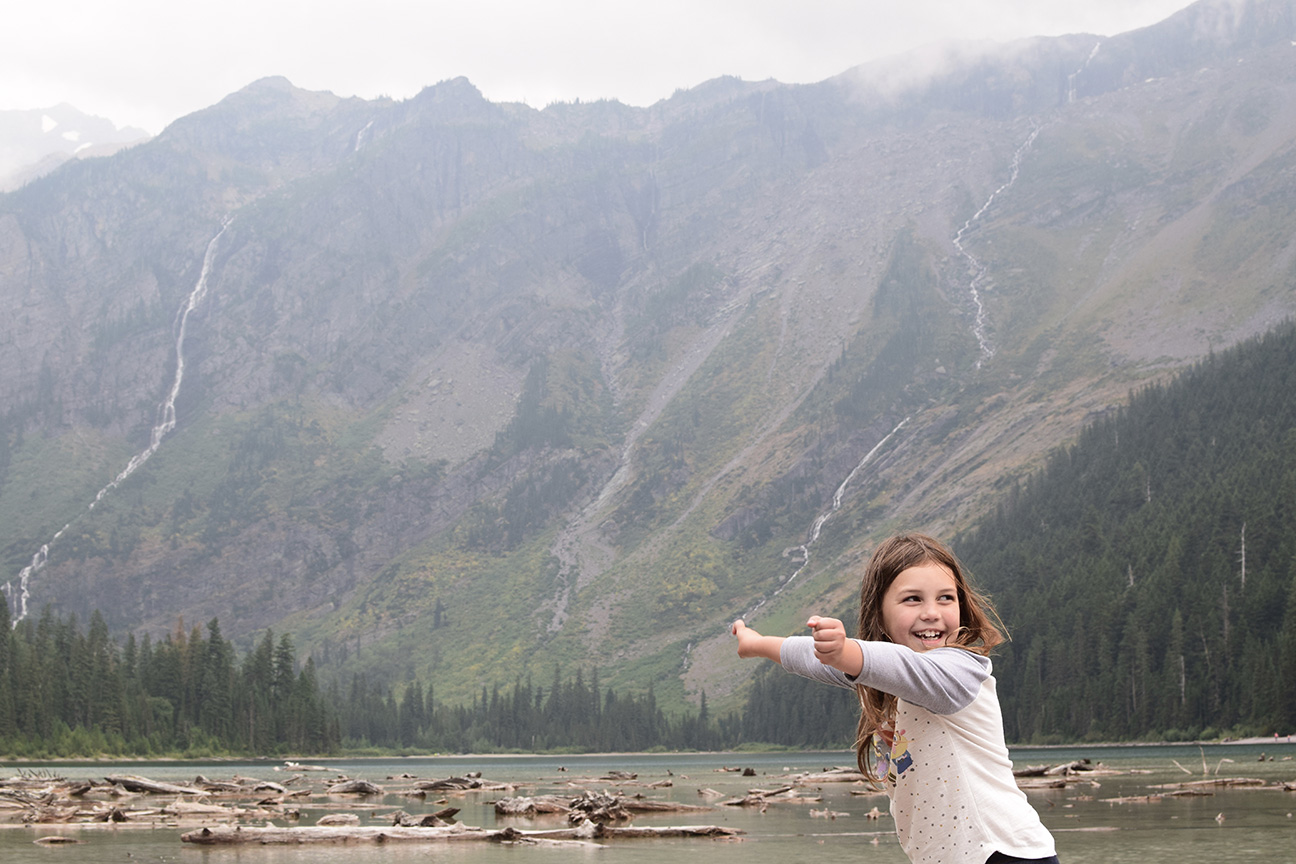 Story and Photography by Joshua Savage

Getting children outdoors brings about numerous benefits, both physically and mentally, plus it incites creativity and promotes curiosity of the natural world.

Kids these days! They spend way too much time on screens. Distance learning has exacerbated the problem, and after countless hours of schoolwork glued to a computer, they usually want to play video games or watch YouTube and TikTok.

​Even before the pandemic and online education, children were spending more time in front of computers and less time outdoors than previous generations, and rightfully, many parents are concerned. Will kids be cut off from the natural world? Is their intellectual, physical, and social development appropriate? Is too much screen time causing other problems? It’s enough to drive parents crazy.

​ Years ago, Richard Louv wrote “Last Child in the Woods,” in which he investigates the rise of “nature deficit disorder,” a condition stemming from a lack of time outdoors. The condition leads to behavioral issues and little or no respect for natural surroundings. And he wrote about the topic well before the advent of iPhones.

​ Kids today may seem perfectly fine. Perhaps all is well, or maybe adults notice signs that tell a different story. Whether explicit or implicit, they may sense issues like persistent anxiousness, trouble sleeping, hyperactivity, vision problems, and other abnormal behaviors. ​Parents have a responsibility to balance their child’s activities. Still young and developing, they don’t always know what is best. Give kids a choice, and the majority of them might be glued to the screen during most of their waking hours.

Get those kids outside! Now, more than ever, kids need time outdoors. The amazing playground of nature has countless well documented and researched benefits.

Think about how much a kid’s imagination expands while outside. Malone credits activities such as constructing forts, playing with pets, homemade obstacle courses, exploring the neighborhood, and sports as sensory stimulating pursuits that help kids navigate the environment, teach independence, build confidence, develop motor skills, and promote a sense of accomplishment. And of course, the physical activity builds muscles and wears them out so they sleep better at night.

Malone mentions that active learning, rather than sitting around and passively receiving information from screens, makes a difference in other areas. She discusses how kids who get a lot of outside time tend to pick up social cues, societal norms, and problem solving skills more quickly. These sorts of abilities are often lost when confined indoors.

And, according to WebMD and Reuters, research by scientists in Europe suggests that children who are exposed to more natural sunlight are less likely to become myopic, or nearsighted.

The motivations behind getting outside are almost limitless. Certainly playing in the yard or going to a local park is easy, but hiking and camping are fun and exciting ways to develop a deeper appreciation for the outdoors. Plus, the family time together is priceless. However, kids may need an incentive or at least a few distractions to make these types of trips more enjoyable and worthwhile.

Here are some helpful ideas:

• Bring plenty of treats on the trail or to the campsite, such as marshmallows, chips, or other tasty snacks. They can often work like a pacifier.

• Include their friends. This may be the single most helpful way for the kids to enjoy time outdoors. On the flip side, more kids can mean more complaints.

• Search for fairy and elf houses and holes in the forest, or better yet, build one out of rocks and sticks. This works especially well for younger children.

• Take breaks, especially if they involve water or wildlife. Schedule time within the hike to stop and let the kids take a dip in the water, rest, or let those imaginations run wild in the forest.

• For longer hikes, promise a treat (such as ice cream or dinner at a restaurant) if they do well.

• Play games along the trail, tell ghost stories in the tent, sing songs around the campfire.

• Use the time to learn local plants and animals. Every area has different scenery and wildlife, and it’s fascinating when you realize how many species exist in our world. It’s impossible to learn about all of them in one lifetime. Take pics and look them up later at home. The SEEK app is helpful.

Family time camping or hiking is what you make it — intimate family conversations, an outdoor classroom, exercise, or outside entertainment. The experience can also be a time of solitude, a time to reflect and to listen to the distinct sounds of nature. But most importantly, hiking is unadulterated time spent enjoying the purity of our world with benefits galore.

Parenting can be tough, especially in these crazy times, but the easiest and most helpful remedy is free and right in front of us in the natural world.