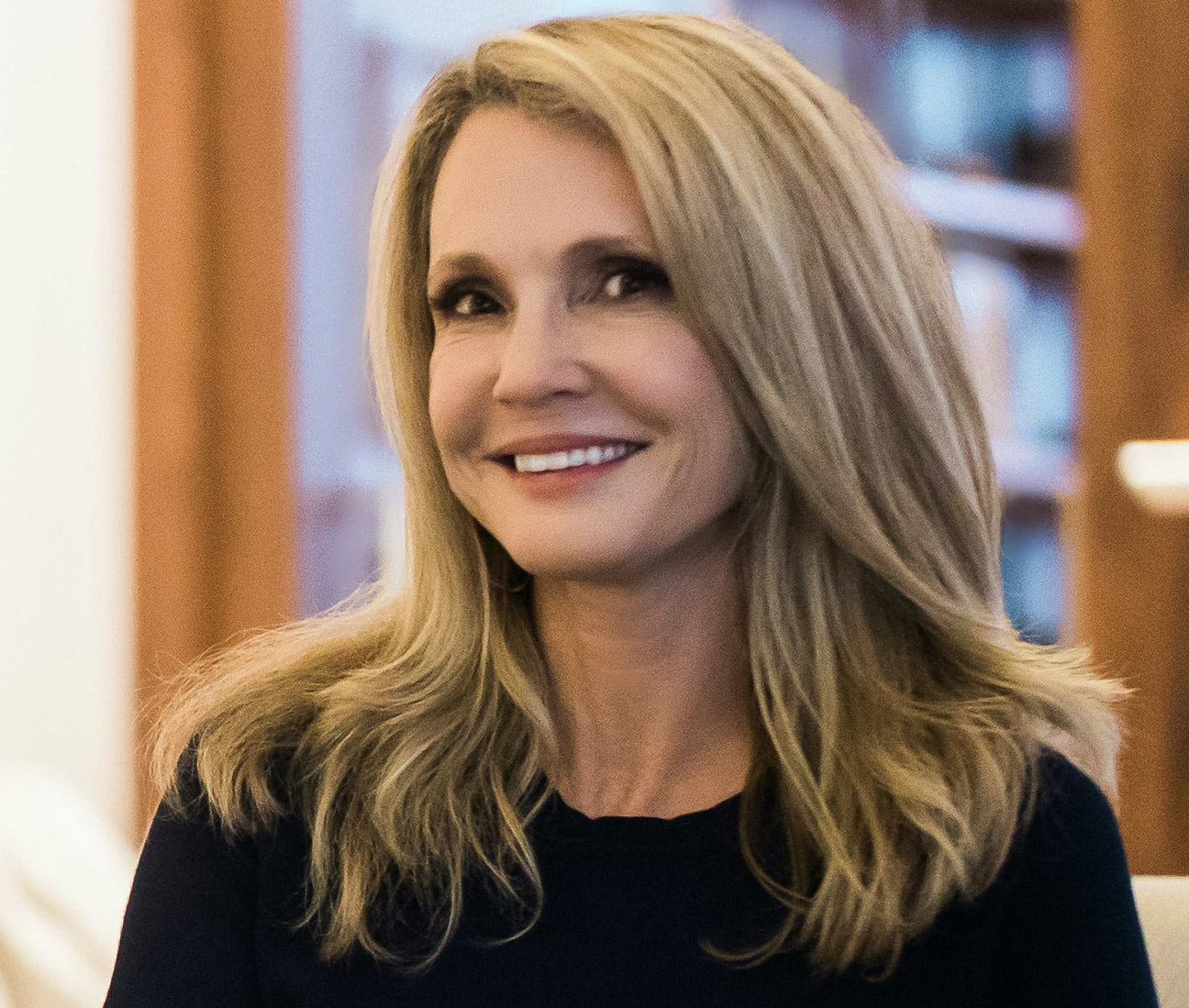 Where Stories Come From

Familial love during the holidays is a theme that runs deep through Patti Callahan Henry’s books, especially her latest one that stirs memories of a children’s classic.

​Where do stories come from? It’s a question that writers like Patti Callahan Henry are asked often, and the best-selling author made it the theme of her latest novel, “Once Upon a Wardrobe.”

​ In the book, 8-year-old George Devonshire is mesmerized by the C.S. Lewis classic, “The Lion, the Witch, and the Wardrobe,” but wants answers about the fictional Narnia. He presses upon his older sister Meg — who is studying mathematics at Oxford University at the same time Lewis teaches there — to ask where Lewis got the story. The love between Meg and the terminally ill George tugs at readers heartstrings, but the meetings between Lewis and Meg provide unexpected benefits for Meg herself. With persistence and an open heart, Meg learns how stories often make the bad things in life bearable.

​ This is not Henry’s first book that peeks into C.S. Lewis’ life. Her 2019 novel, “Becoming Mrs. Lewis,” was a New York Times bestseller and a 2019 Book of the Year for both the Christy Awards and the Alabama Library Association. The book also led to her award as the Harper Lee Distinguished Writer of the Year for 2020, one of Alabama’s highest honors for writers.

​ Henry’s interest in the British author began long before she became a published writer herself.

​ “I grew up as a preacher’s daughter and our house was lined with C.S. Lewis books. I read them on and off,” she says. “His works are like living things. They change. You can read them in college and then again as a married woman, and they are different and speak to you in different ways.”

​ She says her fascination wasn’t really about Lewis, but rather with his wife, Joy Davidman.

“I became interested in her and their love story, but I saw the breadcrumbs of Narnia in his life,” she says. “Those breadcrumbs grew into a story about a sister and brother. One thing led to another.”

​ Familial love is a common theme in Henry’s books. In her heartwarming holiday tale, “The Perfect Love Song,” grown brothers are almost pulled apart by fame but come together for a memorable Christmas Day wedding. The book is a sequel for her 2006 novel, “When Light Breaks,” and continues the story of Jack and Jimmy Sullivan and their girlfriends.

“I wanted to explore how fame could affect relationships. Christmas brought things back into focus,” says Henry, who lives in Mountain Brook, Alabama.

​ As the author of 17 books, Henry has definite ideas about storytelling and how stories take readers out of themselves and expand their awareness of the world. As a young girl, she found libraries to be sanctuaries and began a journey into understanding the power of stories to navigate confusing times.

​Although she received a nursing degree from Auburn University and became a pediatric clinical nurse specialist, Henry always knew she wanted to be a writer.

​“It wasn’t until I had young children and was home with them that I began scribbling in notebooks,” she says. “I just wanted to try this one thing that sustained me all my life. I was always a book worm nerd. I wanted to see if I could write them.”

​ Now a prolific and popular writer, Henry has two pen names: Patti Callahan, for her historical fiction like the ones centered around Lewis, and Patti Callahan Henry (her married name), for her contemporary fiction, including “The Perfect Love Song.”

​ Writing historical fiction about a real-life person can be trickier than popular fiction. She says the bones of the story, which are the facts, must be weighty and solid; however, facts and stories are not the same.

​ “Facts don’t hit us in the same way or psychologically affect us,” she says. “An 8 year old (like the character George) can’t put himself in an autobiography as he can in a story.”

​Henry found a clever way of telling Lewis’ story in “Once Upon a Wardrobe” by weaving well-known facts about his life into a book that unfolds like a fairy tale. A note from Douglas Gresham, Lewis’s stepson, is proof she succeeded. ​

​ “This is not merely a book worth reading; it is a book that will drive us through the difficulties of love and of sorrow, to struggle gasping onward and upward, our emotions surging with us until we are brought once again to love,” writes Gresham at the end of the book.

​ In addition to writing books, Henry is one of the writers behind a podcast and livestream show titled “Friends & Fiction.” The group of friends, which includes novelists Mary Kay Andrews, Kristin Harmel, and Kristy Harvey, share not only stories about the books they’ve written but also discussions about the art of writing and the books they are reading.

​“We started in April 2020 and we’re about to hit our 100th episode,” Henry says. “It’s like the Field of Dreams… build it and they will come. It was a profoundly beautiful reading community waiting for something like this.”

And, of course, the discussions frequently include the question, “Where do stories come from?” Henry believes the answer often lies within ourselves. As Meg explained to her little brother, “Maybe Narnia began when Mr. Lewis sat quietly and paid attention to his heart’s voice. Maybe we are each and every one of us born with our own stories, and we must decide how to tell those stories with our own life or in a book.”