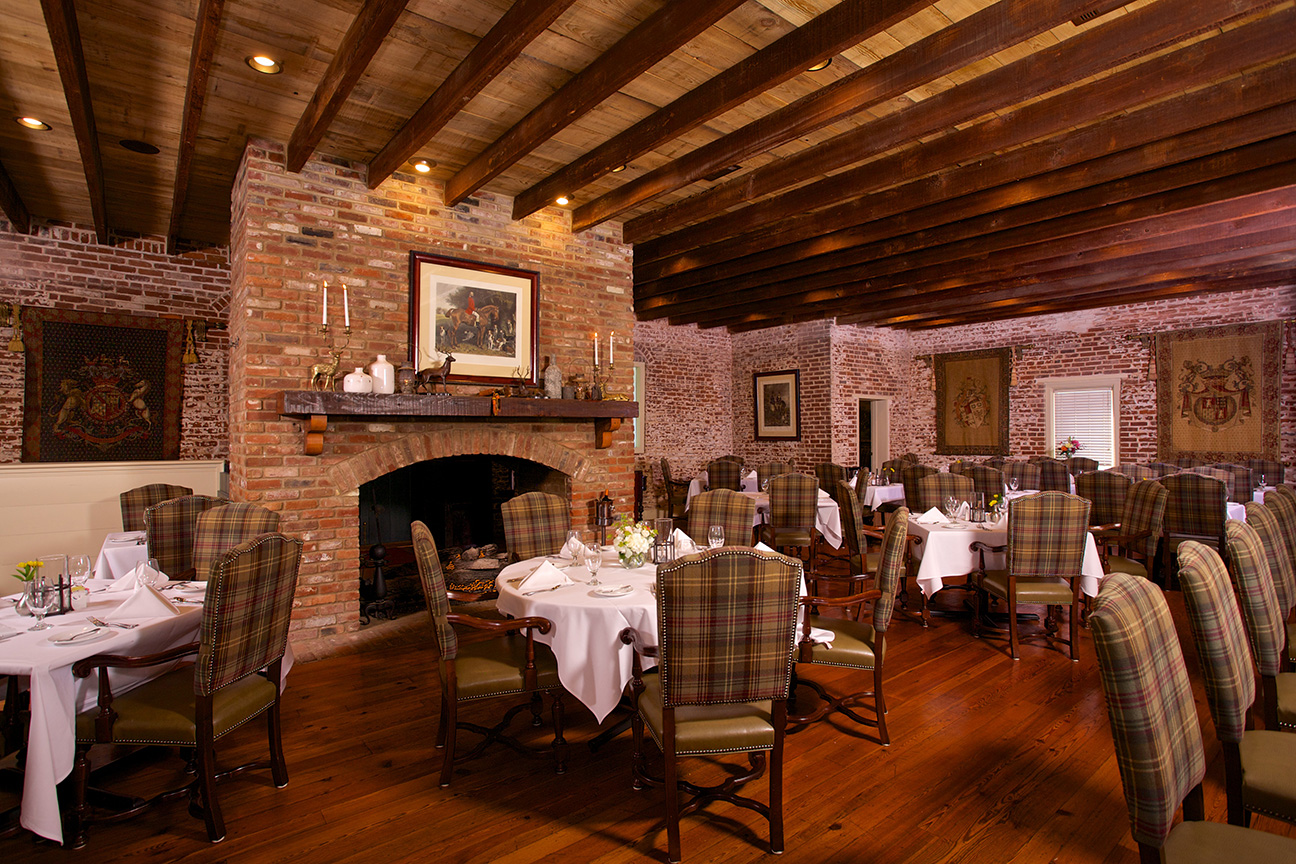 The Dunleith Historic Inn in Natchez may transport visitors to bygone times, but recent upgrades and renovations ensure that its features and amenities meet modern-day demands.

Anyone who has visited Natchez, Miss., knows that enchanted feeling of stepping back in time. Even in a town rife with historical buildings, few properties bring those bygone eras back to life in such a luxurious expression like the Dunleith Historic Inn.

​“Dunleith is a classic example of probably the most recognized historical architecture, Greek Revival — very stately and well-presented, from the exterior appearance to the detailing of the property,” explains Johnny Waycaster, sole proprietor of Waycaster & Associates Architect, also based in Natchez. “Dunleith is very intact, in terms of the buildings that supported the main house, and unique in the sense that it’s a downtown property set on 40 acres. It’s a destination and a wonderful example of what makes Natchez unique: classical architecture.”

​ Over the years, Dunleith has thrived through several re-imaginings, spurred by a few ownership changes. It transformed from a family’s private property (previously called Routhland) to a B&B in 1978. Later, in 1999, a full renovation created more of a resort feel, thanks to the addition of more guest rooms and an on-site restaurant.

​The property’s main house, which was rebuilt in 1854 after a lightning strike and encompasses the bulk of the guest rooms, abuts three outbuildings dating back to 1795. The original dairy barn now houses three additional guest rooms; the poultry house operates as a gift shop and front office; and the original stables and carriage house have been converted into The Castle Restaurant & Pub, a full-service fine-dining establishment that debuted in 2000.

​ However, another change of ownership in November 2019, is now ushering in a new era for the Dunleith Historic Inn. The J Collection, a New Orleans-based hotel group that oversees properties in the Big Easy and beyond, initiated another round of renovations and updates designed to maintain Dunleith’s historic charm while satisfying modern-day demands.

​ “As a historic inn, we offer eight guest rooms in the main house, so guests can stay in the mansion itself, which is unique,” notes Lyn Jenkins, assistant general manager at Dunleith. “And, while they’re here, they can explore the grounds, utilize every part of the main house’s first floor, eat at the restaurant, swim in the pool, and play bocce ball and croquet. There’s plenty of green space, and you don’t have to leave the property.”

​ With 22 rooms total and off-premise catering available, the Dunleith is understandably a very popular destination for weddings, conventions, and corporate retreats. For guests who do want to explore beyond the property’s wrought-iron fence, historic downtown Natchez is less than one mile away.

​ John Holyoak, general manager for the Dunleith, adds that The J Collection holds a grand vision for later expansions and upgrades — such as a one-mile walking trail and a spa on the grounds. But, since assuming ownership, the company has had its hands full with a bevy of enhancements designed to preserve the Dunleith’s historic elegance while ensuring greater guest satisfaction for years to come.

​The first step involved stabilizing infrastructure, such as installing a brand-new HVAC system, roof and gutter system, revamping floors, and fixing damage to the columns that buttress the building’s facade and lend the property its iconic stately look.

​“Pulling up the plaster on columns and repairing the original brick work beneath — those are lost skills, and we’re fortunate in Natchez to still have the artisans and workers who can do that work,” Holyoak says. “We call this the ‘unsexy stuff’ that has to be done. Even though no one might notice, they just know that it looks good.”

But, Holyoak asserts, there’s also plenty of renovations-related “fun stuff” to prep Dunleith for its planned reopening in May. The pool deck and pool area have been completely redone and resurfaced. The deck at The Castle Restaurant & Pub has been extended for expanded outdoor dining, while a fire pit and Adirondack chairs will set the scene for Southern-style downtime.

​ Even indoors, there has been an intense focus on upgrading the food and beverage experience. All three kitchens on the property have been completely redone, with new equipment, wall surfaces, and flooring — ideal for hosting the new award-winning chef on staff, Doug Hosford. And the pub area now features a more open floor plan, a refinished bar, and new furniture.

​ In the restaurant’s upstairs area, tables and chairs have been recovered, and new temperature-control features have been installed for comfort. An upstairs wine room will allow guests to peruse and select their bottles, all alongside an 1800s-era bar serving up libations — fitting for a property that has nabbed Wine Spectator awards for 18 years running.

​ “There’s been a very extensive commitment from The J Collection to make it a top-notch destination in terms of food,” Jenkins reports. “With the new outdoor seating, we’ll have almost 200 seats, including 44 additional on the balcony upstairs. And downstairs, leading from the pub, we’ll have seating and couches for 24. It was already one of the top destinations in town prior to closing, but with our super-talented chef coming on board, it’ll be a diner’s dream.”

​Meanwhile, Dunleith’s sprawling and meticulously landscaped grounds, populated with azalea bushes, magnolia trees, and live oaks, ensure a total-privacy feel, free from pesky reminders of the modern world — even the property next door dates from the 1800s.

​ “It really does give you the feeling of being back in time,” Holyoak marvels. “Everything is historically correct.”

​ “But with modern amenities,” Jenkins chimes in. “We keep everything updated, and in our gourmet restaurant or the more casual pub, we can accommodate dressed-up to laid-back.”

​Indeed, striking a balance has remained a focus throughout this latest round of renovations — the need to both preserve and restore, maintaining historic integrity even while making functional and cosmetic changes to one of Natchez’s flagship properties. These considerations can feel like mere details, but painstaking attention is paramount.

​ “For everything we do, we go in front of a preservation board and meet one-on-one with the head of preservation, archives, and history for the state of Mississippi,” Holyoak notes. “We’re on the National Register of Historic Places, so we make sure to do everything correctly.”

​ “Our challenge is always to renovate or revise in a manner that’s sensitive to preserving the character and detail of this historic property,” Waycaster agrees. “In these latest renovations, when we needed to adapt the large outdoor dining area on an old carriage house that never had a porch like this, we want it to look like it belongs, like it’s always been there. And I think we’ve been successful!”